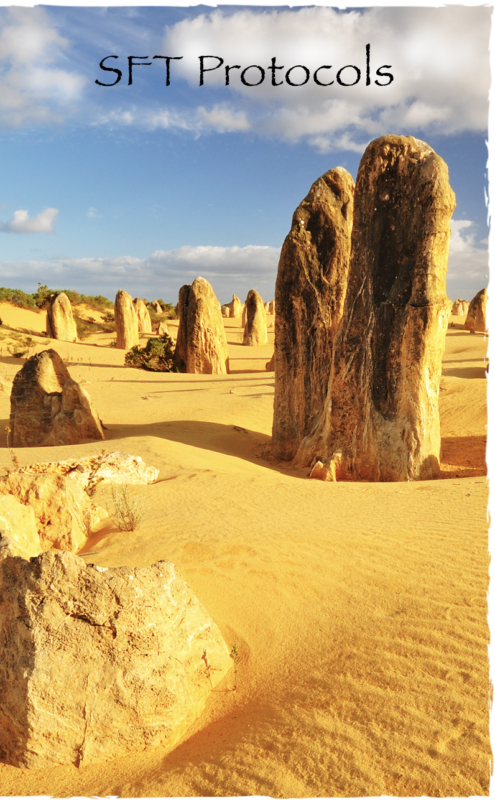 Some people really feel like there are forces working against them.  When this happens, these forces can become a self fulfilling prophecy in a negative way.  Their belief system starts to work against their own success.  If someone believes they are cursed or that they are a failure, they will manifest failure more easily than one who has confidence in their results.

The Expunging Negativity protocol is a means to energetically recalibrate your belief systems so you can believe in your own ability to manifest success.  The taps work to remove energetic blockages. But they can also access positive effects similar to the placebo effect.  If anyone has the sinking feeling that they are “cursed” or have a dark cloud over them, this protocol can assist them in changing outcomes.